By Pink Banana Media - January 15, 2018
Since our last trip took us from Phoenix north through Sedona and the Grand Canyon, we decided on this trip we would head south, using Tucson as our base!

After fueling up at the Taco Guild Gastropub in Phoenix, where the taco varieties are INSANE, we headed south, road tripping towards Tucson.  Richard is amazing with both finding great travel deals, and maximizing the world of status and points, so we chose the JW Marriott Starr Pass resort, based upon a combination of utilizing his points and status at one of the nicest properties in this part of Arizona! After checking in and getting settled, we headed down to the patio outside to enjoy a sunset cocktail, as well as the resort's tradition of welcoming the sunset with a special tequila toast. 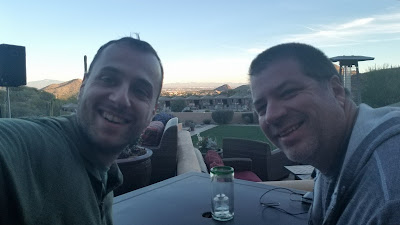 Richard is also over the top when it comes to finding some of the best eateries in any region we're traveling to, and Tucson was no exception.  We headed down for dinner at El Charro Cafe, one of the highest rated restaurants in the city, where their tacos and enchiladas were to die for.  We weren't the only ones to have figured out this was one of the hot spots for dinner... there was quite the crowd outside waiting for a table as well.  The good news is that they have a nice bar to hang out while waiting for a table, and the wait wasn't all that long. 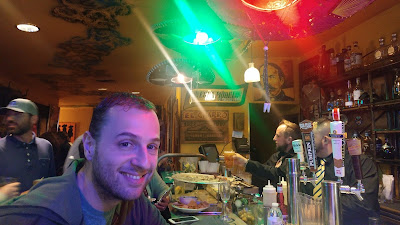 Our road trip the next day took us south, where we drove along the Sonoita Patagonia Highway through countryside that looked like it was right out of an old Western movie... prairies, rolling hills and cowboys!  We stopped over at the Empire Ranch, a local ranch that has served as the setting for many a blockbuster film over the years. 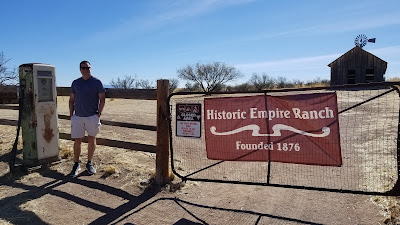 We continued south to Bisbee, Arizona, an old mining town that has turned into a hidden little oasis over the years, and is now home to a variety of artists and specialty shops.  These include some fun tasting shops, including the Bisbee Olive Oil Company and Bisbee Hot & Spicy. We were traveling with carry-on luggage on this trip, so online ordering it is! 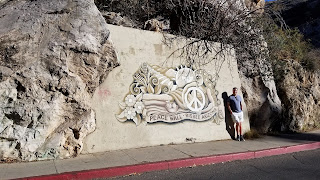 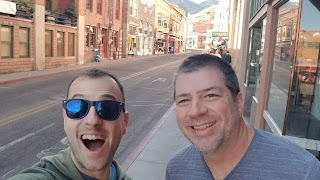 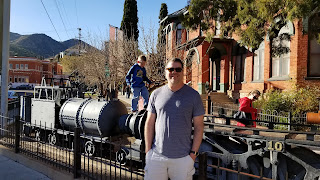 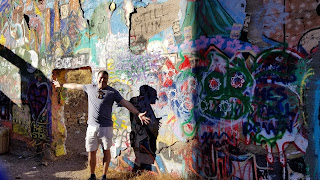 On our way back to Tucson, we drove through old Tombstone, Arizona, famous for the shoot out at the OK Corral! As we drove through the old historic district, we just had to get out and roam around... there were actors dressed as law men and bandits roaming the streets, along with covered wagons and lots of kitschy shops along the way. 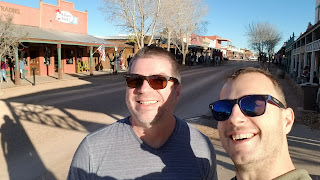 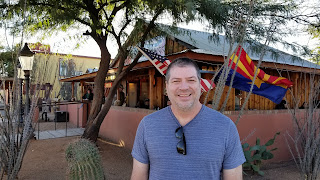 That evening, we settled in to discover the entertainment district of Tucson, where the rustic side of Arizona meets the students from the local university in town.  It was quite the busy scene, with an open air market along the main street, as well as what looked like an impromptu classic car show.  We ate a nice dinner at The Hub while sitting outdoors and watching the streets fill up with young kids, cowboys and tourists enjoying the lively scene. 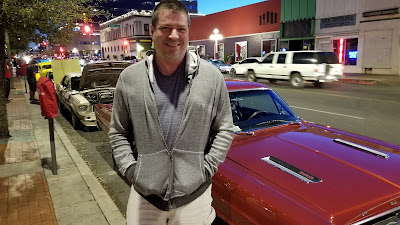 The next day was our drive back to Phoenix to fly home, but along the way, we decided to drive through Saguaro National Park, one of the newer parks in our country.  It was beautiful, with the variety of cacti and desert vegetation giving the countryside a look unique to the Sonoran Desert of Arizona.  We missed the Desert Museum this time around, but we did take the Bajado Loop through the park, where we were able to go on a short hike and explore the Hohokam Indian ancient petroglyphs preserved in the area. 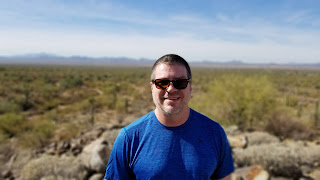 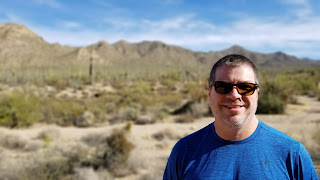 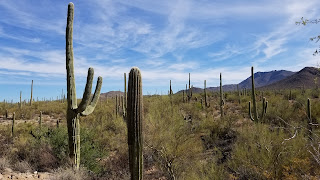 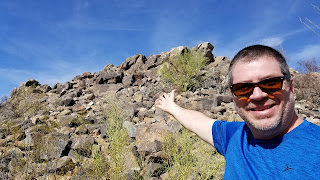 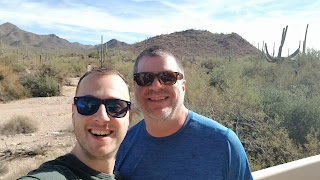 Matt Skallerud and Richard Brower enjoy eating well and traveling more! They met while they were both an active part of the IGLTA team, and are married and now live in New York City.  Richard's talents are finding incredible flight deals from JFK to points all over the world, as well as locating the best eateries along the way. Matt is part of Pink Banana Media, Pink Banana World and the #ILoveGay network, and enjoys merging his personal and professional worlds along the way on these trips. 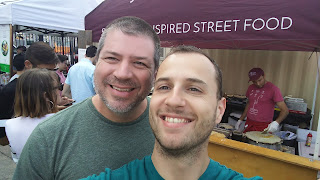