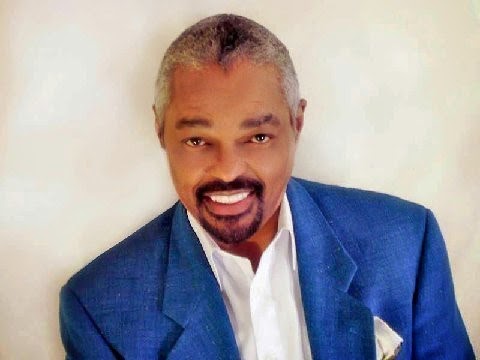 We have become acquainted with JaRon Eames, who is a real Renaissance man.  He has lived in New York City for over 40 years and is  a Jazz/Blues vocalist, Cable TV Talk Show host, Archivist, and Author of the new Jazz history book,  'Jazz Conversations'.

Mr. Eames was born in Baton Rouge Louisiana and attended college at Southern University.  He worked for Japanese Airlines and travel around the world and then decided to devote his life to Jazz which he has done in New York City.  He has performed around the world for the past 30 years.

In January of 1994 he ventured into television by producing and hosting his own cable Television show, "The JaRon Eames Show".   His Television show is now the longest running weekly jazz television show in history. It's a swinging Jazz and Blues talk show format with various guest artist each week.  Past guests includes Nancy Wilson, Oscar Peterson, Joe Williams, Anita O'Day, Little Jimmy Scott,  Dr. Billy Taylor, and even comic legends like George Carlin and Soupy Sales and so many more.  You can watch his TV show every Friday night at 12:30 AM on Channel 14 and world-wide on the Internet  at www.mnn.org.   It is broadcast around the world.

JaRon Eames is a singer who has the range and capability to smooth the  meanest person in the world.  We often listen to his CD's when we are having lunch an dinner.  His sound is so mesmerizing! He has three CD's out and any person who is into Jazz, should have them in their collection.   'Suddenly' features I'm Gonna Make it Happen This Time,  Suffering With The Blues, Saturday Night Fish plus many others.  'Sounds Good To Me' features Shake Rattle and Roll, My One and Only Love A Change Is Gonna to Come plus many others and "Romantic Classics' features  Stormy Weather, Don't Go To Strangers,  Shadow  Of Your Smile plus many others where JaRon Eames sings and Emma Kemp plays.

THE book, as everyone in the Jazz world is talking about is titled, "JAZZ CONVERSTION" by JaRon K.  Eames.   It is filled with  conversations with some of the best Jazz entertainers and personalities in history.   This book has over 400 pages and is a "must" for anyone interested in the Jazz world.  reviews on this book praise Mr. Eames for his ability to get the best out of all of the legends he has interviewed over the years and his ability to get the most inner thoughts out of each of his guests.  It is truly a 'labor of love' for Mr. Eames and it shows. 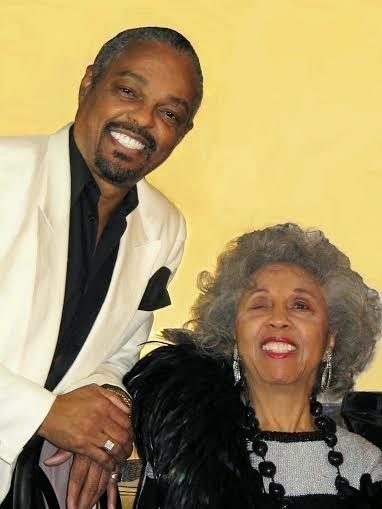 Mr. Eames also  has been teaching a course in jazz history at Old Westbury University.  JaRon  hosts Sunday afternoon Soirees at his residence in NYC and you can contact him about attending those directly at  jaroneames@gmail.com    Rex Reed summed  Mr. Eames up great when he wrote,  "Your interviews are polished, professional and very informed and the book you compiled of jazz conversations is a joy to peruse".

You can order his CD's and books at Amazon.com or directly from him at  his website, www.jaroneames.com    JaRon K. Eames truly IS a person who we consider,  "EXTRAORDAINIARE".     Check his website at : www.jaroneames.com to learn more about Mr. Eames and you will become a big fan like we are.

Always remember to have fun when traveling, meet new people and talk to everyone!
TRAVELING IN OUR FABULOUS  WORLD is written by Donald Pile and Ray Williams, Award-winning, Celebrity travel columnists who write for  publications from coast to coast .  Members of the IGLTA. You can email them at gaytravelers@aol.com